The measurements on the ice from the ice core have little or no scientific value if they cannot be related to a specific time or time period. It is therefore one of the most important tasks before and after an ice core has been drilled to establish a time scale for the ice core. Dating of ice cores is done using a combination of annual layer counting and computer modelling. Ice core time scales can be applied to other ice cores or even to other archives of past climate using common horizons in the archives. 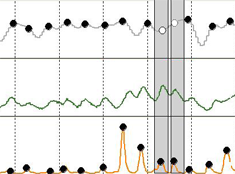 Annual layers in the ice can be counted like annual rings in a tree. The layers of the ice core get older and older as you go from top to bottom. The layers are identified from measured variations in ice composition and impurity content. More than 60,000 annual layers have been counted in Greenland ice cores, resulting in the new GICC05 time scale that makes high-resolution studies of past climate change possible. 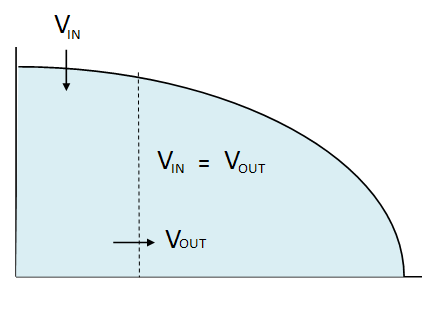 Dating by forward and inverse modelling

Computer models can be used to estimate the age along an ice core, e.g. when the annual layers are too thin to be counted or to give a quick estimate of the depth-age relationship of an ice core. The models describe the flow of the ice, taking into account the amount of annual snow fall and how the layers are being compressed and deformed by the burden of the snow and ice above. 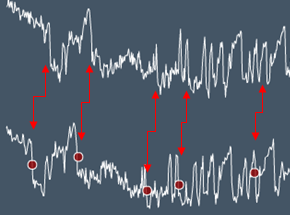 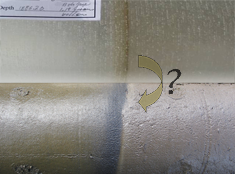 Ice cores from Greenland are recording climate changes over the Greenland ice sheet and the surrounding areas. Likewise, cores drilled from the sea floor or lake sediments reveal past climate conditions in the oceans and over continents. Studying the aligned records enables us to better understand the complex behavior of the climate system.